Last weekend I led a photo trip to Hutton Lakes NWR near Laramie, WY for the Colorado Field Ornithologists annual convention. Unfortunately, conditions there were less than ideal for bird photography:


On the plus side, however, our group ran into a family group of Red Crossbills at the rest area on Highway 287 just south of the Wyoming border. The timing was perfect, as we had learned about Red Crossbill types and the evolutionary battles between crossbills and conifers from Dr. Craig Benkman the night before in his keynote address. These are Type 2 Red Crossbills, the subspecies that prefers ponderosa pines. This is the first time I've photographed a juvenile crossbill. Besides the streaky markings note the short-looking bill and tail- both still growing, I'd surmise. 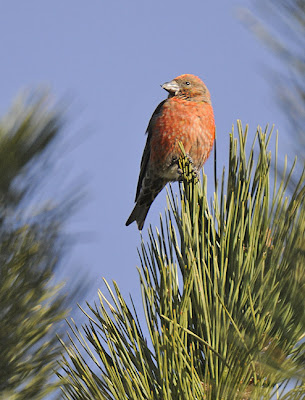 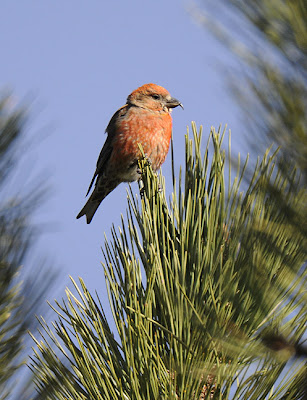 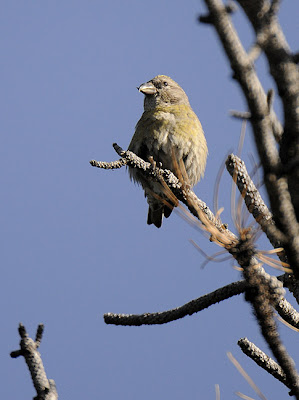 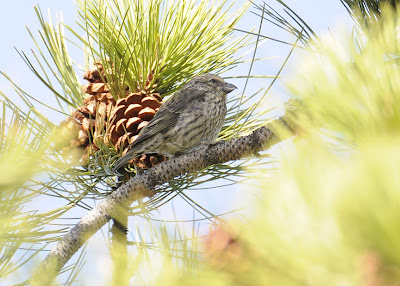 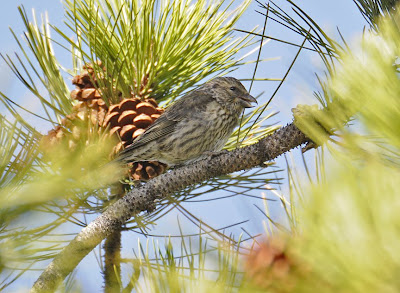 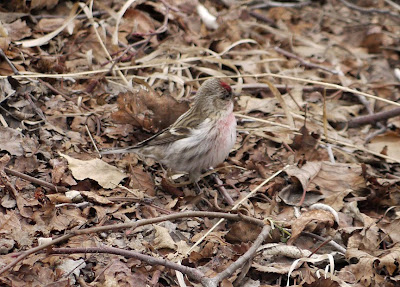 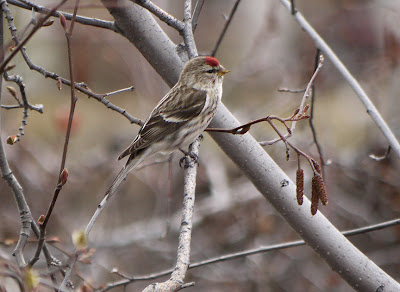 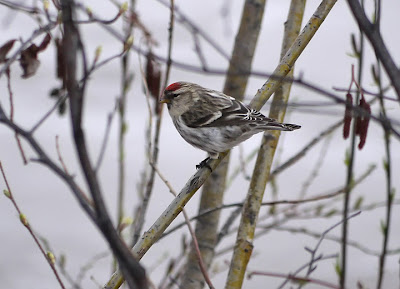 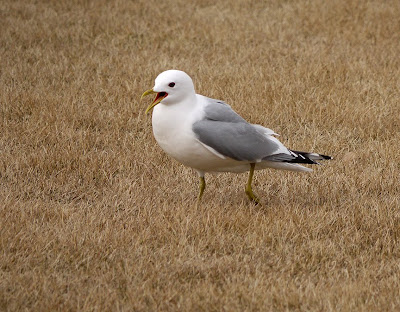 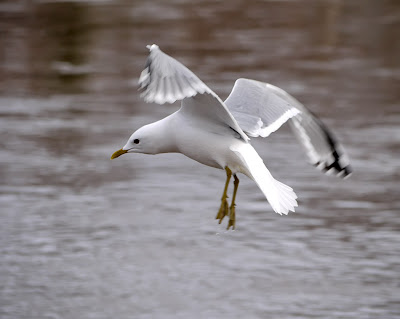 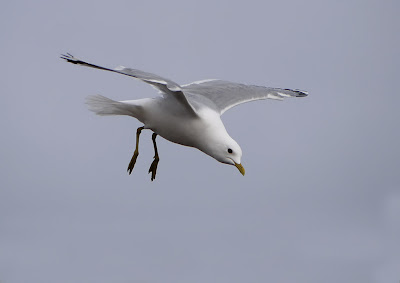 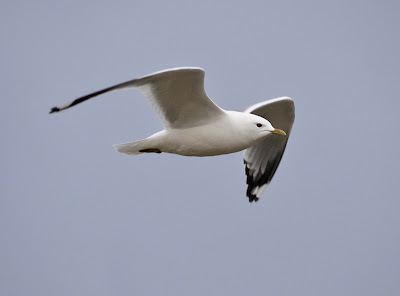 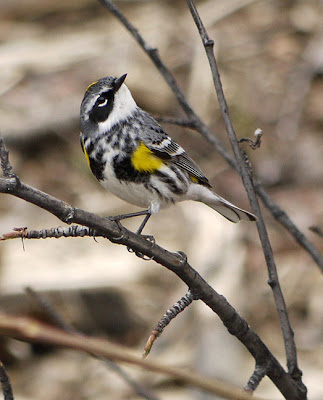 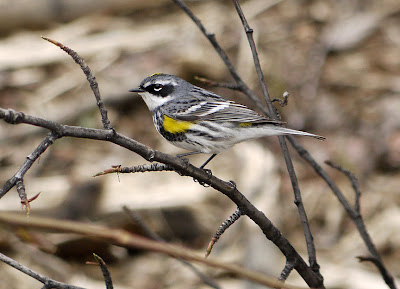 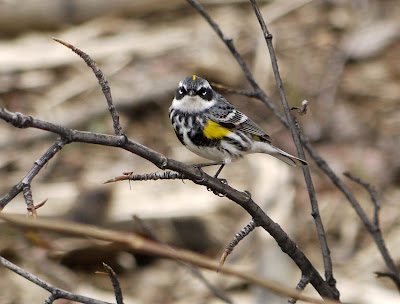 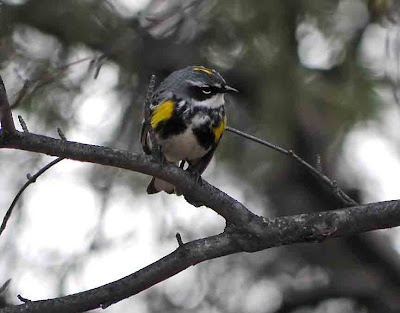 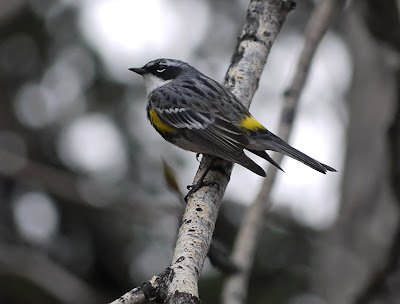