Update: I'm now using the Leica C-Lux 2 camera. Other than re-positioning my cable release, everything else works the same with my digiscoping rig as described below...

Earlier on this blog, I described my digiscoping rig improvements- well, I had to go and improve upon my improvements a little. Really, there was only one thing to tweak, and that was the cable release attachment point. I had just forced the threads into a 1/8" hole in the thin aluminum bracket, which worked OK for a while, but it was getting harder and harder to keep the cable release firmly attached- the hole was getting stripped. So I went to Bolt Canyon at McGuckin Hardware (only the BEST HARDWARE STORE IN THE UNIVERSE, known to Boulder-area folks as just "McGuckin's") with the cable release and voila- one of the guys found a nut that fit the threads perfectly in about 53 seconds- yeah, under a minute. Turns out he had done the match at least once before- goes to show how comprehensively the guys at McGuckin's know their stuff. Pretty nice compared to drifting around a Home Depot feeling small, insecure, and uncared for... Anyway, it was a 4mm nut with standard metric threads, I believe.

Next, I drilled out the hole a little more for clearance and, lacking a TIG welder, used some PC-Metal Hand Moldable Multi-Purpose Epoxy Putty Stick (also obtained at McGuckin's) to attach the nut over the hole. I ran a 4mm bolt up through the hole and threaded it into the nut so I could pull down on the nut into a small donut I made of the epoxy putty without squeezing any of the epoxy into the threads. Then, once things were looking OK I unscrewed the bolt so it wouldn't get epoxied in by any stray putty (a brilliant ploy if I do say so myself.) I also built up a bit more epoxy putty around the nut so it would firm everything up. Once set (an hour at room temp.), all I had to do was put a little more bend in the aluminum bar so the cable release actuator could adequately reach the camera's shutter, since the nut created a little more stand-off than I originally had.

Below see the nut-job (no, not me, the cable release bracket!) 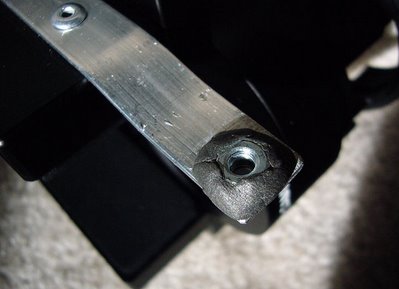 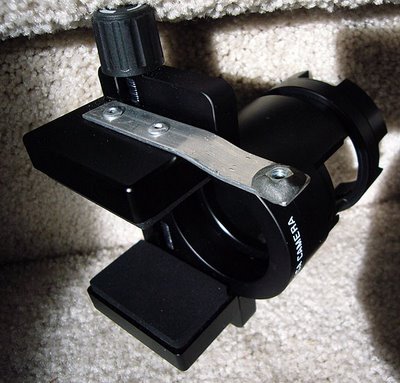 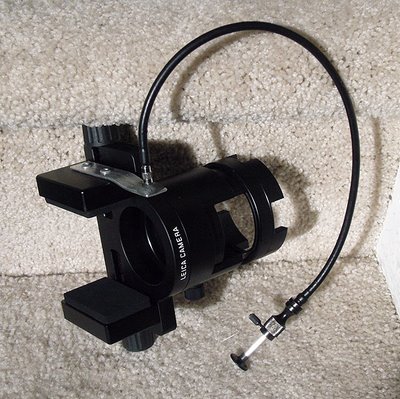 And here are some rarities I documented yesterday at Pueblo Reservoir using my new & improved digi-schmoking rig. Notice a theme here? (Hint: negro, preto, 검정, 黒, nero, schwarzes, noir, 黑色, الأسود, etc.) Oh, and the Black Brant was snapped through a chain-link fence- still came out OK. (Technique tip: If you have to photograph through a fence put your scope or lens right up to the fence if possible.) 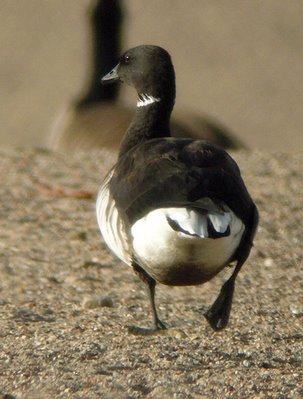 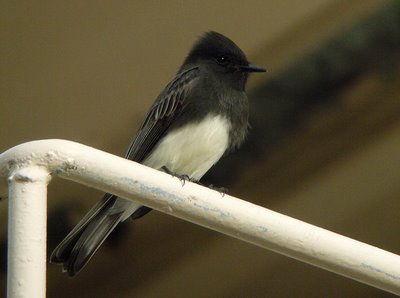 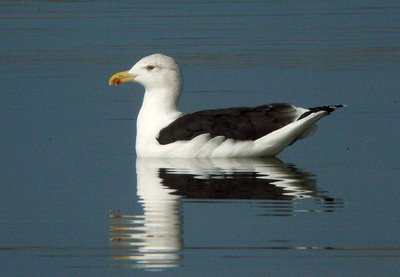 feckin great idea! got a d-lux 2 myself and having to use the 2 sec delay feature is driving me mad! might give this a go - cheers!

seen as a link on birdforum.net